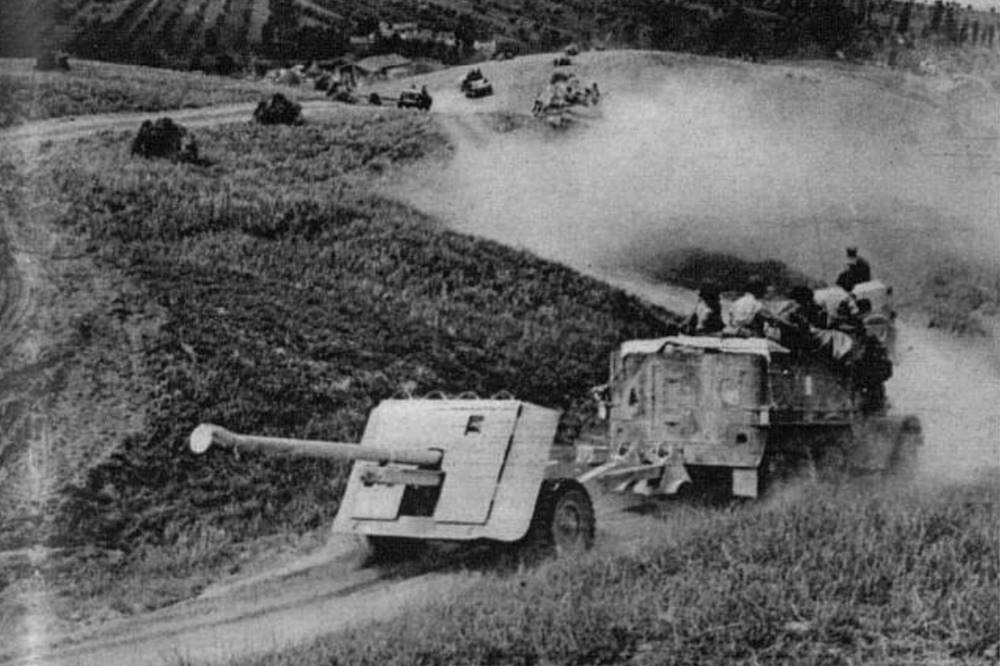 The regimental headquarters was the smallest part of an anti-tank regiment as it contained six officers, including the Medical Officer and forty-five other ranks including the armourer. This gave the headquarters a strength of fifty-one all ranks. Each battery contained three officers and 120 other ranks for a total strength of 123 all ranks. Of the other ranks serving with the regiment, fifty-six had passed a trade test in a specific skill. These included twelve Artificers, twenty-eight Driver Mechanics and five Technical Storemen.

How to Research an Anti-Tank Regiment

Most anti-tank regiments served with an infantry division and therefore another source of information will be the Commander Royal Artillery’s war diary. This will cover all the artillery units serving with the division and you’ll usually find appendices missing from an anti-tank regiment’s war diary in it. An important book for quickly finding out which division an anti-tank regiment served with is Orders of Battle Second World War by Lieutenant-Colonel H. F. Joslen. If you can’t view a copy, you can often find which formation an anti-tank regiment was serving with by consulting its war diary. Below is an extract from the 61st (Highland) Anti-Tank Regiment’s field return of officers dated 16 March 1946. At the bottom right-hand corner of this document which is usually found when a unit was serving outside of Britain is a line to write the “Brigade, Division, Area, etc. with which Unit is serving”. On 16 March 1946, the 61st Anti-Tank Regiment was serving as part of the 51st (Highland) Division of the British Army of the Rhine (B.A.O.R.). The war diary of the 61st Anti-Tank Regiment covering March 1946 is WO 171/9027 and that for the 51st Division’s Commander Royal Artillery WO 171/8773.

There are two important sources of information online for soldiers who served in the ranks of the Royal Artillery. The first is the Royal Artillery’s Tracer Cards, 1939-1948 on Ancestry. These documents record a soldier’s movements between different units but only a small portion of those who served in the Royal Artillery during the period have a card. Also, they don’t always begin when a soldier joined the Royal Artillery but often many years into their service. Despite these problems, if you do find a card to a soldier you’re looking for, they can provide you with a lot of important information which will enable you to start your research. A soldier’s service record will contain far more information than what is found on their tracer card. There is a lot of military jargon on the cards in the form of abbreviations and acronyms. 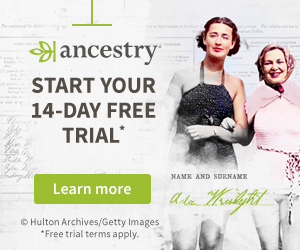 The second important source of information online is the Royal Artillery attestation records covering the period between 1883 and about mid-1942. These can be viewed on FindmyPast. If a soldier joined the Royal Artillery between this period and served in the ranks, they should appear. However, the very detailed entries stopped around 1929. From this date, only three columns appeared, one recording a soldier’s army number, the second their name in full and the third titled “Transfers to other Corps or cause of becoming non-effective and record of re-enlistment (if any) (Including date)”. Only fragments of information appear but you may see a unit recorded for a soldier, often written beneath their army number. Unfortunately, the dates a soldier served with the unit weren’t recorded.

Also, available on FindmyPast are the British Army’s casualty lists between 1939 and 1945. If a soldier died during the war, went missing, was wounded or taken prisoner of war they should appear in these lists. The unit a soldier served with was often recorded which will enable you to look at the unit war diary on that date to find out if the circumstances which led to the casualty are recorded. Sometimes, the unit a soldier served with wasn’t recorded and it will just provide a list of casualties who served in the Royal Artillery. Another important source of information on FindmyPast is the digitized newspapers of the British Library. These are particularly useful if you’re researching a soldier who became a casualty or was awarded an honour, or gallantry medal. Only a small fraction of newspapers from the Second World War have been digitized but more are being continually added.

If the soldier you’re researching died between 3 September 1939 and 31 December 1947, you can find where they are buried or commemorated on the Commonwealth War Graves Commission’s website. An entry will also record the soldier’s date of death, their number, possibly the unit they were serving in at the time and additional information. Sometimes, the battery a soldier of the Royal Artillery was serving in was recorded as well as the regiment, though they may just be listed as Royal Artillery. Once you know the unit a soldier was serving with when they died, turn to its war diary to see if it provides more information.